How Automation Is Changing the Manufacturing Workforce 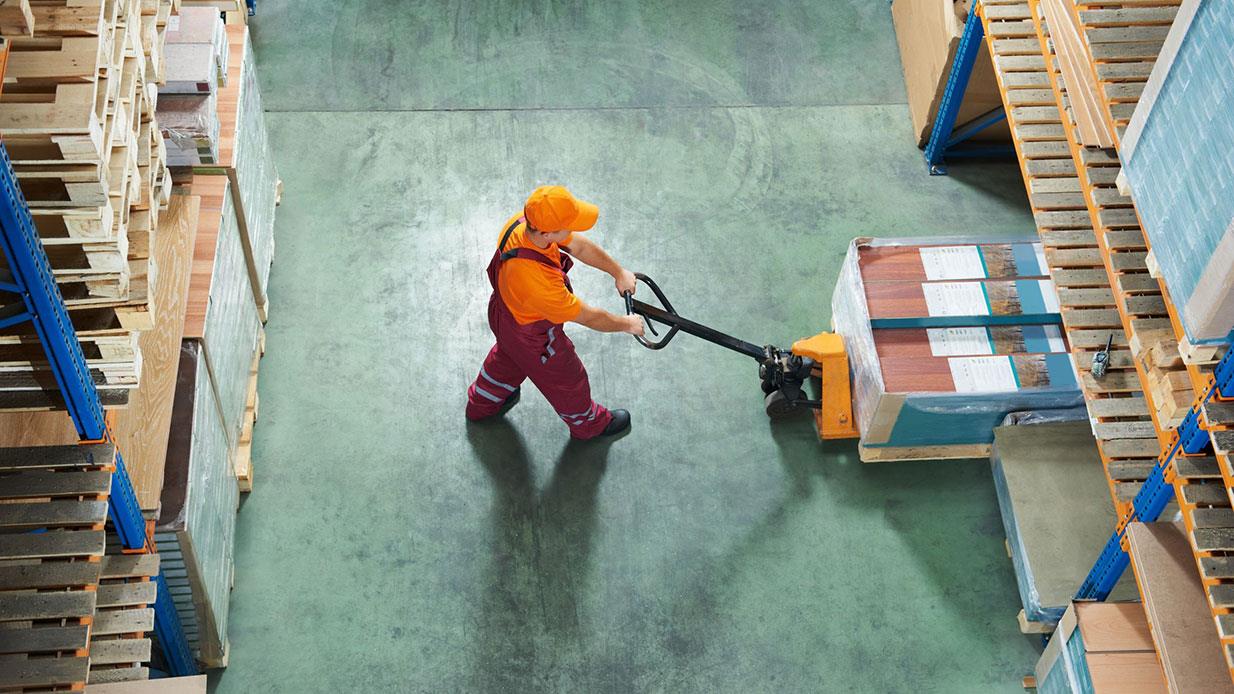 From the cute waste-collector WALL-E to the terrifying Terminator, films seem to portray robots similarly — overthrowing humanity. In reality, robots are rapidly appearing in manufacturing facilities, but are they taking over?

Manufacturers employ robots to meet customer demand, as they can quickly and efficiently complete tasks to increase productivity and help companies remain competitive. With these benefits, more and more manufacturers are introducing robotics to the assembly line. In fact, North American companies purchased 32 percent more robots in 2017 than in the same period in 2016. As manufacturers increase their dependence on technology, the human workforce will need to adapt to make the most of the new technology available to them.

A recent report by the McKinsey Global Institute predicts that between 39 and 73 million jobs in the United States could be lost to automation. The actual number will depend on how rapidly the country adopts automation in each sector, how the growing aging population changes demand and how each sector adapts to support economic growth.

Although it may appear that automation will only negatively impact U.S. employment, research suggests that the introduction of robotics will create jobs to change different industries. The McKinsey report implies that the nearly 20 million workers who could lose their job to automation will find it fairly easy to find work in a similar occupation. Those who cannot will need to retrain and work in entirely new jobs.

Of course, this is not a new situation. The workforce has evolved many times to make way for technology. Jobs such as switchboard operators and elevator operators are now obsolete, but people found ways to retrain and find work in other sectors.

Robots can complete many blue-collar jobs faster and more accurately than their human counterparts. However, while technology optimizes production, it needs people to make a difference. Numerous jobs in a wide range of industries require human qualities, such as intuition, creativity and care.

Most manufacturers automate tasks that are repetitive, straining and time-consuming for people to perform. With automation, the human workforce can move to roles that require more soft skills, such as collaboration, communication and problem-solving.

Some individuals may also choose to move across sectors. As education improves, people will have a wider range of skills that they can apply to roles in other sectors or choose to move around to different job roles rather than staying in a similar role throughout their working life.

The best way to reduce unemployment due to automation is to manage the transition from human-led to machine-led facilities. The most effective approach for employers to accomplish this is through retraining.

The McKinsey Report suggests that between 16 and 54 million workers, or nearly one-third of the U.S. workforce, will need retraining for entirely new occupations. Employers should invest in retraining the staff they already have to complete more creative jobs in the facility.

Changes in the workforce will ultimately depend on how rapidly automation changes the manufacturing sector. However, we should not assume that robots will overthrow us like they do in the movies. By investing in retraining, manufacturers can ensure their workers will remain in a secure role.