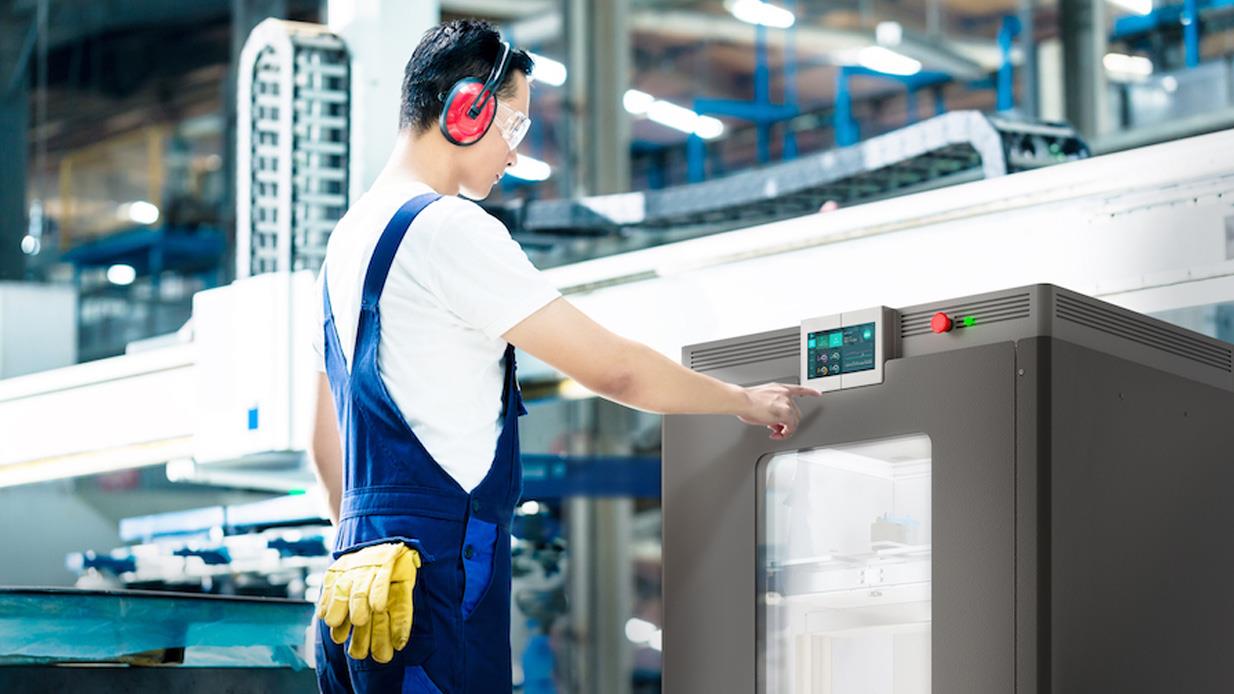 According to a study by Information Technology Intelligence Consulting (ITIC), the average cost of a single hour of downtime is $100,000. Inevitably, the true price depends on several variants, such as the time of day and the industry. Unplanned downtime is the single largest cause of lost production time for manufacturers in processing, which includes food and beverage, pharmaceutical, chemical, and oil and gas production. Production stoppages in these sectors can be attributed to several causes, including a lack of ingredients for the required batch or a shortage of operators to manage the equipment. However, the most common cause of downtime in processing is equipment breakdowns.

Ultimately, time is money. If the production line is idle and products are not being processed, the delay will damage the business's bottom line. However, it is not only lost production time that can cause financial havoc for a manufacturer. In fact, downtime for processing industries can result in much more collateral damage.

As its name suggests, condition monitoring describes the overseeing of machinery to monitor its state and performance. The process is used to identify significant changes to the machine's condition. For example, this might involve monitoring the temperature of a piece of equipment to assess whether it is showing signs of overheating while in operation.

To keep downtime to a minimum, vibration checks and visual inspections should be conducted periodically. There are also ways to automate this process by using sensors and software. Intelligent control software, for instance, could automatically acquire performance data from sensors on the equipment. The software will then process this data and provide predictive analytics on the machinery. Predictive analytics describe the automated analysis of the operational data to detect when a machine is likely to break down.

Predictive analytics also allow for pattern recognition. This can decode the relationships between certain processes and product failures, enabling manufacturers to quickly pinpoint the cause of a machine breakdown.

Consider the following example. A pharmaceutical manufacturing facility has a recurring problem with unexpected downtime. One of the facility's vibratory bowl feeders, a system which automatically separates pills onto a conveyor, has broken down several times, but the operator has yet to determine the cause. Using software, pattern recognition can identify a correlation between the failures and a specific production batch.

Let's say the software finds that the size of the product in a specific batch is too large for the speed at which the machine is feeding pills to the conveyor. This minor blockage is causing the machine to overheat, resulting in multiple breakdowns. By knowing this, the manufacturer can make changes to the production line to ensure this does not happen again, minimizing downtime and optimizing production. Quickly diagnosing issues like this allows manufacturers to avoid much bigger problems in their facilities.

In addition, there is often a delay in time between where a fault starts and the point in which the fault can actually be detected. During this period, the condition of the equipment will begin to deteriorate. If the problem is not detected at the first possible opportunity, the condition will continue to decline until the point of failure. This could be weeks or months after the problem began.

When a machine operates in this deteriorating state, it can damage other pieces of equipment around it, particularly if it is part of a connected production line. This could lead to irreversible damage, sometimes requiring a replacement, or even longer periods of unplanned downtime if the equipment is obsolete and proves difficult to replace.

When a piece of machinery breaks down, a replacement part can be sourced and fitted with relative ease in some industries. However, it is not always as simple for equipment in processing sectors. This is evident for those who rely heavily on legacy systems, such as in pharmaceutical and food manufacturing, chemical processing, and the oil and gas industry. Due to the delicate nature of these sectors, equipment is often subject to stringent regulations. This means there is no such thing as a quick upgrade.

The Food and Drug Administration (FDA) recently acknowledged that it sometimes stands in the way of the adoption of new equipment due to its stringent regulations. The consequence is that machinery in these sectors tends to be dated, with a heavy reliance on obsolete parts to make repairs possible. But this is not ideal when the downtime clock is ticking.

Chemical processing offers an example of this problem. A turbine in a chemical processing plant may require considerable support from several pumps to ensure the condensate water and cooling systems are properly maintained. Most of these pumps will be powered by high-voltage motors, but some of these motors could be more than 20 years old. When the motor eventually breaks down, it is highly unlikely that an exact replacement will be available. In this instance, what are the options?

Purchasing a new motor may seem like the fastest option, but that is not always true. A brand-new part will require compatibility checks with the rest of the system, not to mention the hassle of ensuring it meets the regulations associated with chemical processing. Then, there is the added cost of upgrading other system elements that may need to be adapted as a result of changing the motor.

However, just because a part is obsolete doesn't mean a replacement can't be found. Manufacturers can forge a relationship with an obsolete parts supplier to ensure they can source and replace broken machinery quickly, even if the part is obsolete. Otherwise, when a machine breaks down, it could result in costly and long-winded downtime.

Of course, there are some instances of downtime that cannot be avoided. However, by using condition monitoring techniques, manufacturers can minimize the likelihood of unplanned stoppages. Likewise, by putting a clear obsolescence strategy in place, manufacturers need not worry about sourcing replacements for their rare, legacy equipment should it fail or break down.

Few manufacturers can afford to lose $100,000, and in reality, downtime in the processing sectors can cost much more. To minimize the risks, manufacturers should commit to condition monitoring and obsolescence management.

Jonathan Wilkins is the marketing director at EU Automation, an industrial parts supplier.